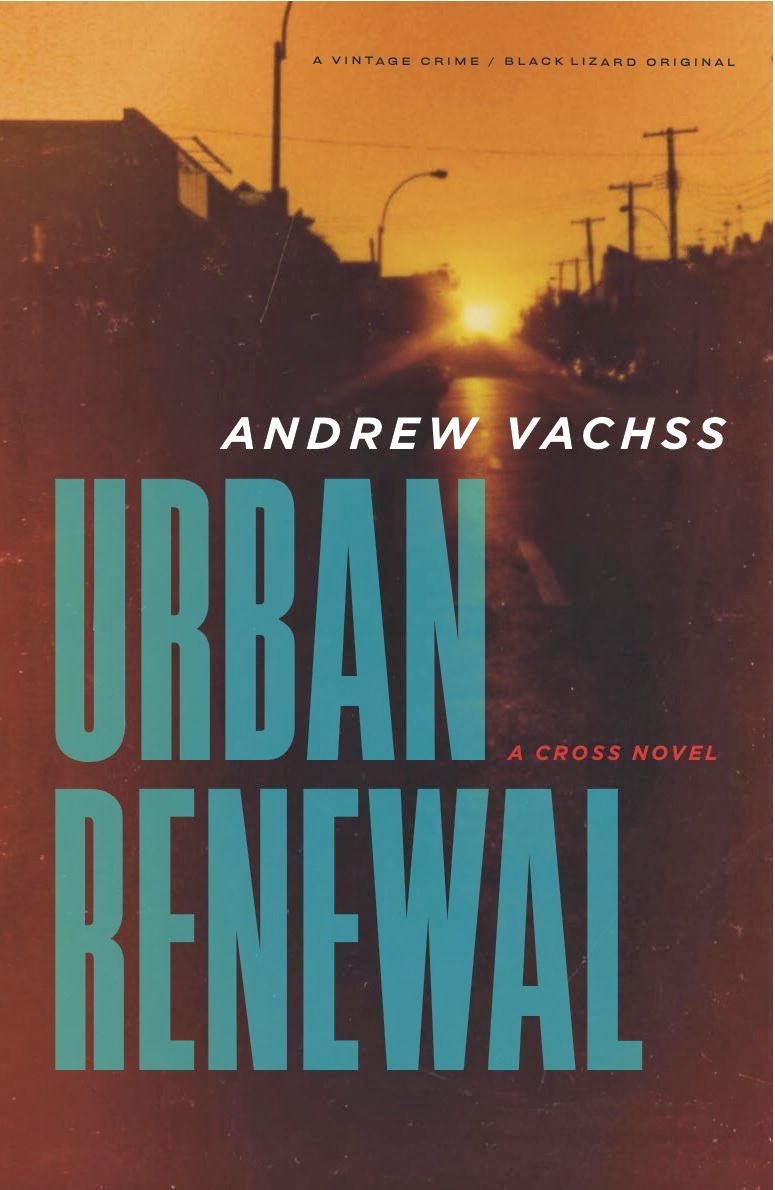 In this second novel-length work (after last year's BLACKJACK, and several prior short stories),  author Vachss once again takes us into the world of Cross and his crew of highly specialized mercenaries.

The setting this time is exclusively Chicago. More specifically, Cross's world within Chi-Town, starting with his bunker-like "Red 71" headquarters. "XX", an off-the-grid strip club run by the crew also figures prominently in much of this tale --- keeping in mind that operating any kind of straight business venture is hardly what the team is known for.

This is a richly complex tale with several different subplots skillfully interwoven via Vachss's quick-cut style and spare, dead-on descriptions when it comes to setting a scene and/or creating a character. From the beginning, Vachss has used his fiction to teach and draw attention to various wrongs (some past, mostly current) within our society, abuses to our young and the threat of what may be reaped from that always at the core. This theme runs again through the heart of URBAN RENEWAL, fleshing out the backgrounds of Cross and several key crew members to help explain what made them what they've become and their fierce loyalty to one another.

The title is drawn from the crew's plan (acting on the urgings of the wife of crew member Buddha) to acquire a block of property in the leftover badlands --- a former battle zone, now unclaimed by the fragmented gang scene of present-day Chicago --- and turn over its houses for significant profit on the re-sale. Complications arise from this, compounded by the various other subplots previously mentioned, and Cross and his team find themselves being kept busy on several fronts. There are betrayals, assassinations to be carried out, scores to be settled, lingering obligations to be met, current "family issues" to be balanced … and all the while there is the uneasy sense of being watched --- maybe for protective purposes, maybe something else --- by the shapeless, mysterious Force first encountered in events from BLACKJACK.

It is advisable --- though not totally essential --- for one to have read the aforementioned BLACKJACK before starting URBAN RENEWAL. If you like crime thrillers, however, that hardly should be considered a chore. It not only will enhance your enjoyment of UR, but will double your exposure to Cross and crew. And, trust me, as long as it's not a real-life encounter, that's a good thing.

I have just installed iStripper, so I can watch the best virtual strippers on my taskbar.