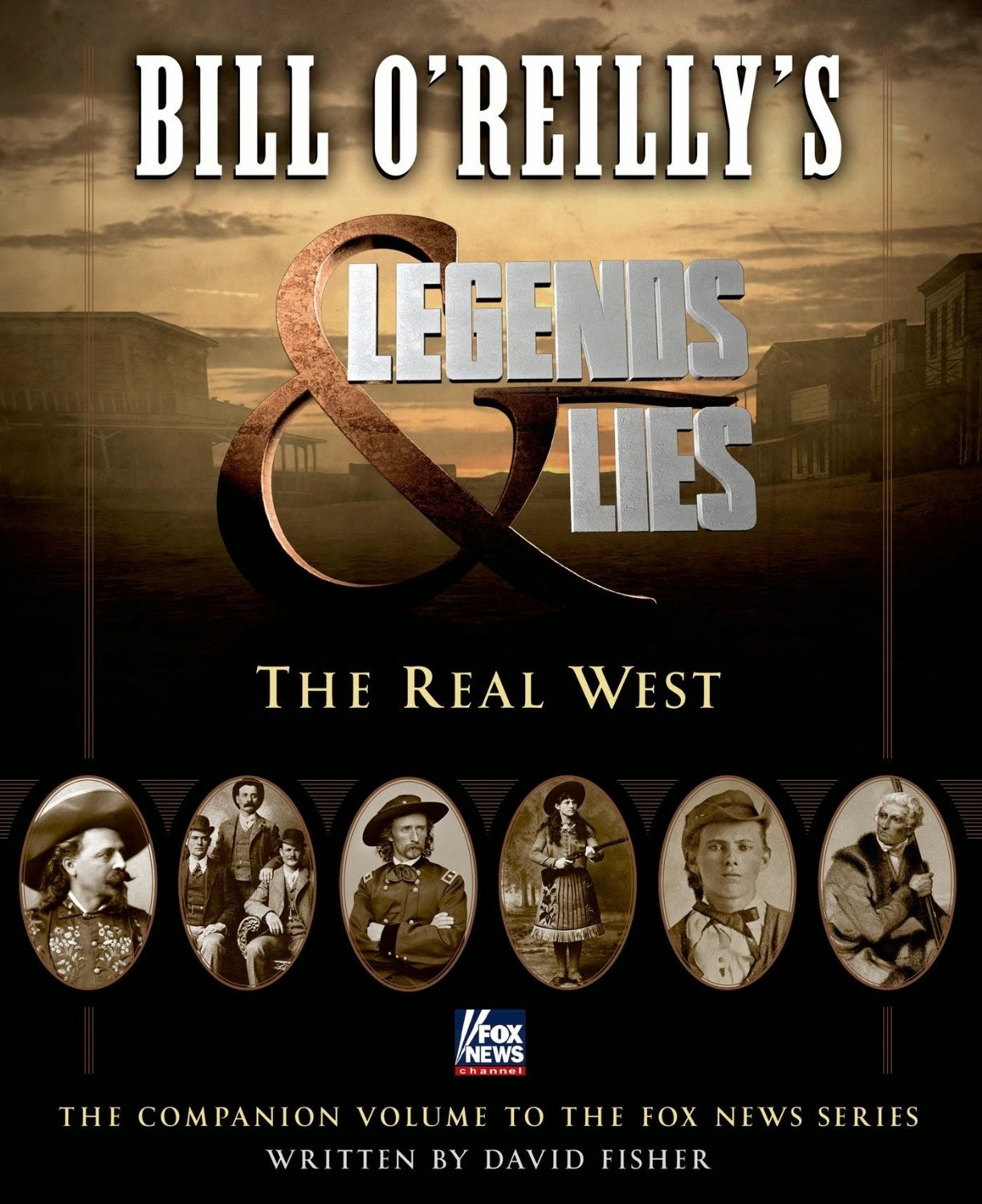 Anyone dismissing this book or the tie-in series of TV documentaries due to a bias toward Fox New and/or Bill O’Reilly, risks missing out on some interesting and entertaining reflections on several of the Old West’s most prominent characters and events.

The TV features (as of this writing there have been four --- Jesse James, Doc Holliday, Wild Bill Hickock, Kit Carson – with Davy Crockett due in a week) are formatted much like previous works done on the Discovery and History channels. Which is to say there are narrated cinema re-enactments of the subject matter, augmented with inserted commentary by historians, authors, and related ‘experts’.
The production values of the re-enactment vignettes this time around are, in my opinion, somewhat higher than on some of the previous work. Not saying the historic facts are any more accurately detailed, just that it appears there may have more money spent on the visuals. They are actually quite good.

The corresponding book, despite the prominence of O’Reilly’s name on the cover --- BILL O’REILLY’S LEGENDS & LIES: THE REAL WEST is the complete, rather cumbersome title --- is actually written by one David Fisher, a veteran novelist and author of various non-fiction works. O’Reilly does write a lengthy Forward to the book and also speaks in a number of the commentary pieces on the TV features; using his name so prominently is clearly in recognition to his stature at Fox News and to the success of his previous mega-bestselling books.
Mr. Fisher’s writing, as it turns out, stands just fine on its own.
As might be expected, the book is more richly and completely detailed than what is covered in the TV features. The complete Table of Contents for the book (I’m not sure if all of these will appear on TV) is as follows: Daniel Boone, Davy Crockett, Kit Carson, Black Bart, Wild Bill Hickock, Bass Reeves, George Custer, Buffalo Bill and Annie Oakley, Jesse James, Doc Holliday, Billy The Kid, and Butch Cassidy. A wealth of photographs (many not commonly seen before) is also included.

Inasmuch as I had already read and learned a good deal about the factual Old West, I can’t say that I learned a whole lot of new things from this book or the TV features I’ve seen so far. But, by the same token, neither did I find any glaring errors or sharp contradictions to what I’d previously encountered … although some of the TV features (due to time constraints, I suppose) skim over or totally skip certain incidents; the book, however, does not.
At any rate, the presentations here --- in print and on screen --- are well done and entertaining and I doubt anyone with an interest in the Old West would come away disappointed.
I recommend both.
Posted by wayne d. dundee at 10:13 AM No comments:

This year's nominees (final results to be announced on June) are as follows: 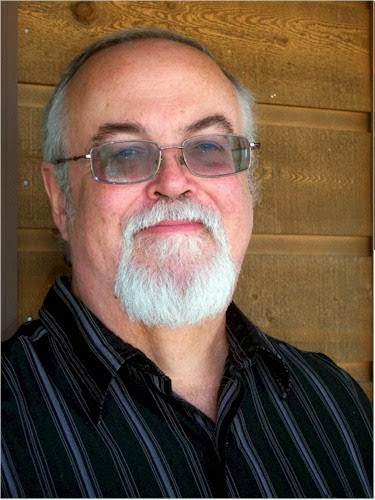 Also of note is the announcement of James Reasoner as the recipient of this year's Lifetime Achievement Award.
Posted by wayne d. dundee at 6:36 AM 2 comments: 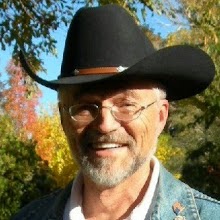 Ron Scheer’s death this past Saturday (4/11) left another empty saddle, and a mighty conspicuous one, amongst those of us who appreciate and still ride the trails of the Old West—if only in our imaginations, or perhaps on the screen or the pages we read and sometimes write.
Nobody appreciated that bygone time—the stories, the people, and most of all the words and unique terminology—more than Ron. He wrote about these things, along with book and movie reviews, on his blog, Buddies In The Saddle.
Like so many others, I got to know Ron largely through this blog … augmented by exchanges on my own blog, Facebook, e-mail correspondence, and my writing (which he read and insightfully critiqued). Plus, we had the “Nebraska connection”—I relocated here and fell in love with it, he originated here and never lost his love for it.
During the past year or so, after being diagnosed with cancer, Ron’s blog also became his personal journal. Much of it read like poetry—all of it rang with inspiring courage.
It saddens me to think about Ron being gone … But I’m sure glad I got to know him while he was here.
So long, buddy. Know you’re fillin' a mighty fine saddle now … Let ‘er buck!

Upon Ron’s passing, his wife Lynda communicated the loss with the following, which needs to be shared:
Ron left us early yesterday morning. A blessing to know that he has flown high--like the hawk Anne recently watched in the desert, wheeling and turning on the wind--away from pain and struggle. My heart is shattered. He was the love of my life, but he meant so much to so many people. It is comforting to know my loss is shared with all of you who knew and loved him. Anne and Jeremy are on their way here, to the desert and the enormous sky Ron loved and took so many wonderful photos of, and I look forward to a little time with them, remembering.
Thanks to you all for your kind messages.
[For years Ron has supported the Behrhorst Clinic in Guatemala, where he spent a college summer volunteering. Should you wish to make a donation, the foundation's website is aldeaguatemala.org/]
Posted by wayne d. dundee at 11:34 AM 3 comments: 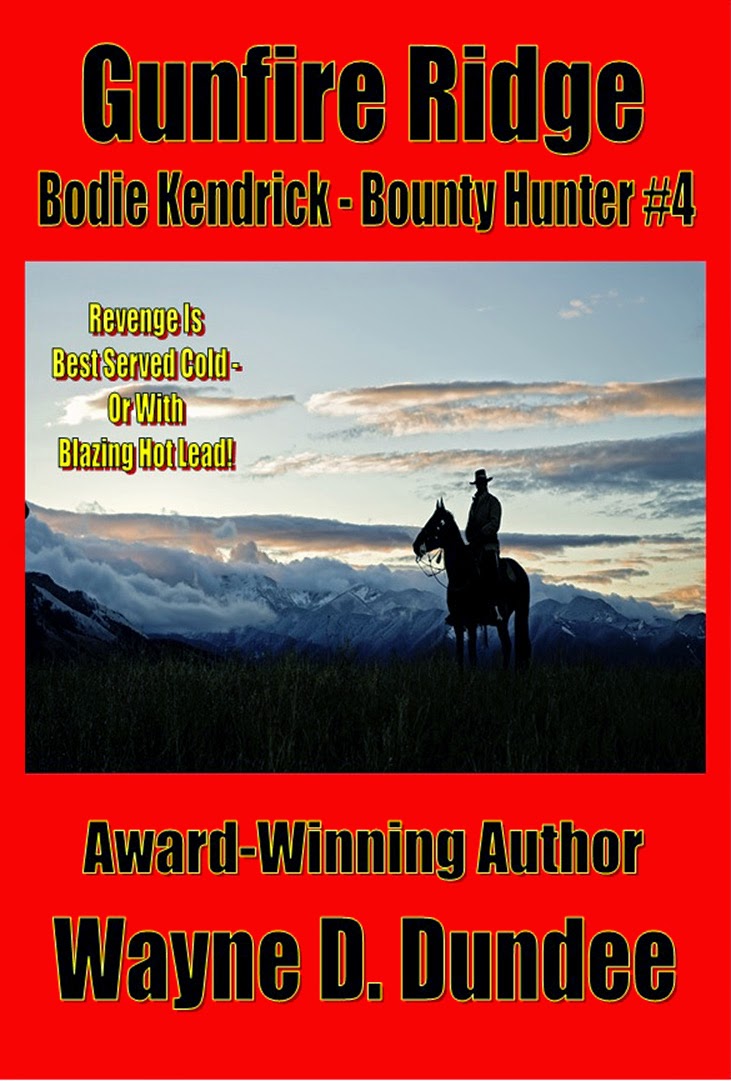 For the bounty on their heads and for the sake of personal vengeance, Bodie Kendrick is finally closing in on the notorious McLory brothers. Their trail has led him far from his normal stomping grounds down in the Southwest and brought him to the remote Pine Ridge region of northwest Nebraska.
The danger awaiting him when he at last faces the McLorys is bad enough.
But, in addition to that, he’s also under threat from members of the fiercely determined Cardiff clan who are hot on his trail in order to deliver some vengeance of their own.
And then there’s the pretty gal he’s become responsible for since she risked her neck to try and help him.
Not to mention the renegade Indians who’ve begun raising hell throughout the territory directly in their path …

Everything converges and then erupts into a violent climax on the powder smoke-shrouded heights of Gunfire Ridge!