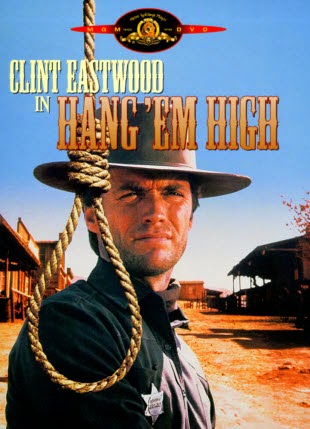 I saw this when it first came out, at a drive-in theater (where I saw most movies back in those days). I remember liking it quite a lot … Far more than any of the "Man With No Name" films that started Eastwood up the ladder to superstardom. Without the success of HANG 'EM  HIGH, I'd even venture to suggest that ladder might have turned out to be little more than a stepstool to mid-rank stardom. As it was --- with plenty of savvy input and some hard demands made by none other than Eastwood himself, via the deal he had brokered for the movie to be a joint production between United Artists and Clint's newly formed Malpaso Company --- HANG 'EM had the highest grossing weekend opening in United Artists' history (exceeding even the James Bond films to that point) and went on to become one of the top grossing films of the year.
In addition its popularity with audiences, it received mostly positive critical reviews. Among its few detractors, however, was a trash job from Variety (and I include this only because the wording makes me chuckle) that stated the film was: "A poor American-made imitation of a poor Italian-made imitation of an American-made Western."

Upon sitting down to watch this film all the way through (not just snippets here and there as I was channel-surfing) for the purpose of writing this piece, it occurred to me that I had not done so for a long time --- too long, I concluded afterward.
I'd almost forgotten how tight and tense (although still with plenty of action) the storyline was, and how many veteran character actors it featured in sometimes very brief yet powerful secondary roles. Not that you'd expect anything less from the likes of Ben Johnson, Bruce Dern, Dennis Hopper, Charles McGraw, L.Q. Jones, Alan Hale Jr., James MacArthur, and Bob Steele.
In major roles, along with Eastwood, there are Pat Hingle, Ed Begley, and Inger Stevens also turning in fine, strong performances. (Stevens, I gotta say, looks absolutely stunning and comes across very convincing as a single-minded, embittered widow ever vigilant to check out the fugitives brought before the court, in hopes of spotting the men who killed her late husband and ravaged her; her character naturally becomes romantically involved with Eastwood's in the movie --- and, long-standing rumor has it, a similar affair took place in real life during the filming.) 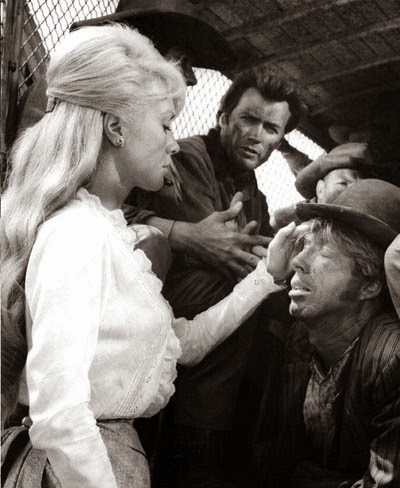 The director was Ted Post --- one of Eastwood's demands, hired in lieu of other contenders like John Sturges or Robert Aldrich. Post was a veteran of many, many TV shows (including several episodes of Eastwood's RAWHIDE series), several made-for-TV movies, and a dozen or so feature films (such as BENEATH THE PLANET OF THE APES and MAGNUM FORCE, the second of the "Dirty Harry" movies). Recognizing how much the momentum of his career depended on HANG 'EM HIGH, Eastwood wanted a director whose style he was both familiar with and trusted. He got what he wanted, and Post got what was probably the best film he was able to sign his name to as a director.

The plot of HANG 'EM HIGH is fairly simple and straightforward. Eastwood plays Jed Cooper, a former lawman wrongly accused of rustling and then lynched by a vigilante band under the leadership of a former army captain (Ed Begley). Due to a sloppy knot and the timely arrival of a U.S. Deputy Marshal (Ben Johnson) Cooper survives. He's taken back to Fort Grant before Judge Fenton (Pat Hingle) and cleared of any wrongdoing. (Fort Grant and Judge Fenton are fictional counterparts for the real-life Fort Smith and "the hanging judge" Isaac Parker.) Rather than head out on a mission of personal vengeance (which would put him at odds with legal recourse) Cooper is convinced to instead pin on the badge of a U.S. Deputy Marshal and proceed in that manner.
Cooper proves to be an exceptional federal marshal but in the course of bringing in various lawbreakers as assigned he also manages to start picking off those who hung him. Eventually, the lynch mob members who are left come looking to kill him --- which they nearly do --- and that forces a final, bloody climax.

All in all, a damn good movie.
And, curiously, one that seems to be seldom featured on lists of top Westerns as well in discussions of Eastwood's overall body of work.
Nevertheless, if you haven't seen HANG 'EM HIGH in a while --- or perhaps never --- you owe it to yourself to check it out. You won't be sorry.
Posted by wayne d. dundee at 4:17 PM 7 comments: 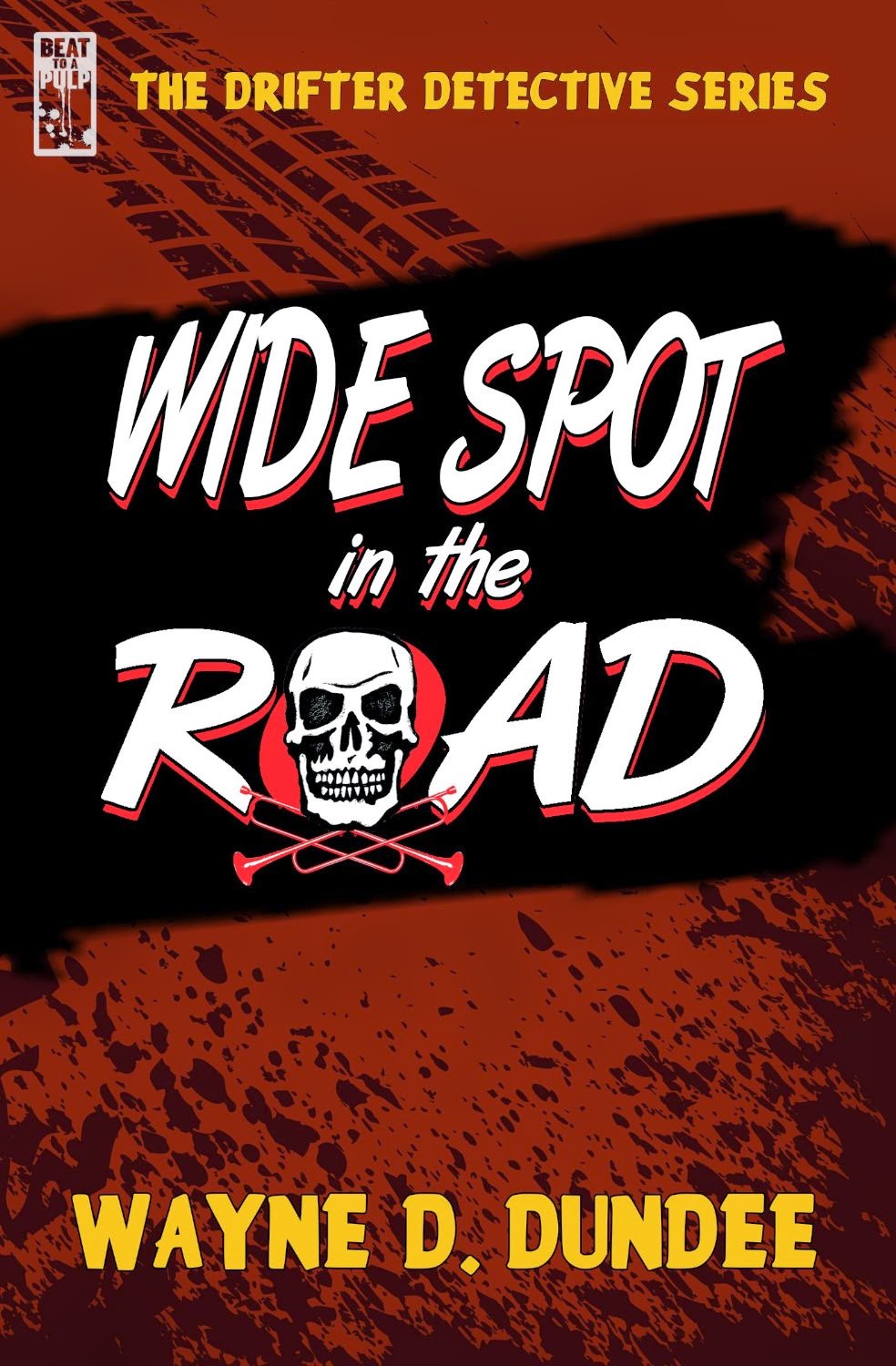 Just out from Beat To A Pulp Press and yours truly --- I'm returning to my roots as a writer of hardboiled detective yarns. Only this time it's not my old buddy Joe Hannibal out to crack the case (and maybe a few skulls along the way), but rather "the Drifter Detective" Jack Laramie. Set in the early 1950s post-WWII period, this is the fourth title in the series. But you don't have to read them in any particular order. If you like WIDE SPOT and/or are a fan of PI fiction in general, I urge you to also check out the other titles by Garnett Elliott, who has done a terrific job of establishing the character and setting the tone for the whole series. Hopefully readers find my spin a good fit with what has gone before ... If you recall, I'm an old friend of the Laramie "family" inasmuch as I have documented some of the adventures of Jack's grandfather, Cash Laramie, a well known U.S. Duty Marshal who operated out of Cheyenne, Wyoming back in the 1880s. In case you haven't already, heck, you might want to check out some of those also.
Available now on Amazon Kindle for the bargain price of only $0.99. Hope you give it a try, I think you'll like it.
Posted by wayne d. dundee at 8:00 AM 1 comment: 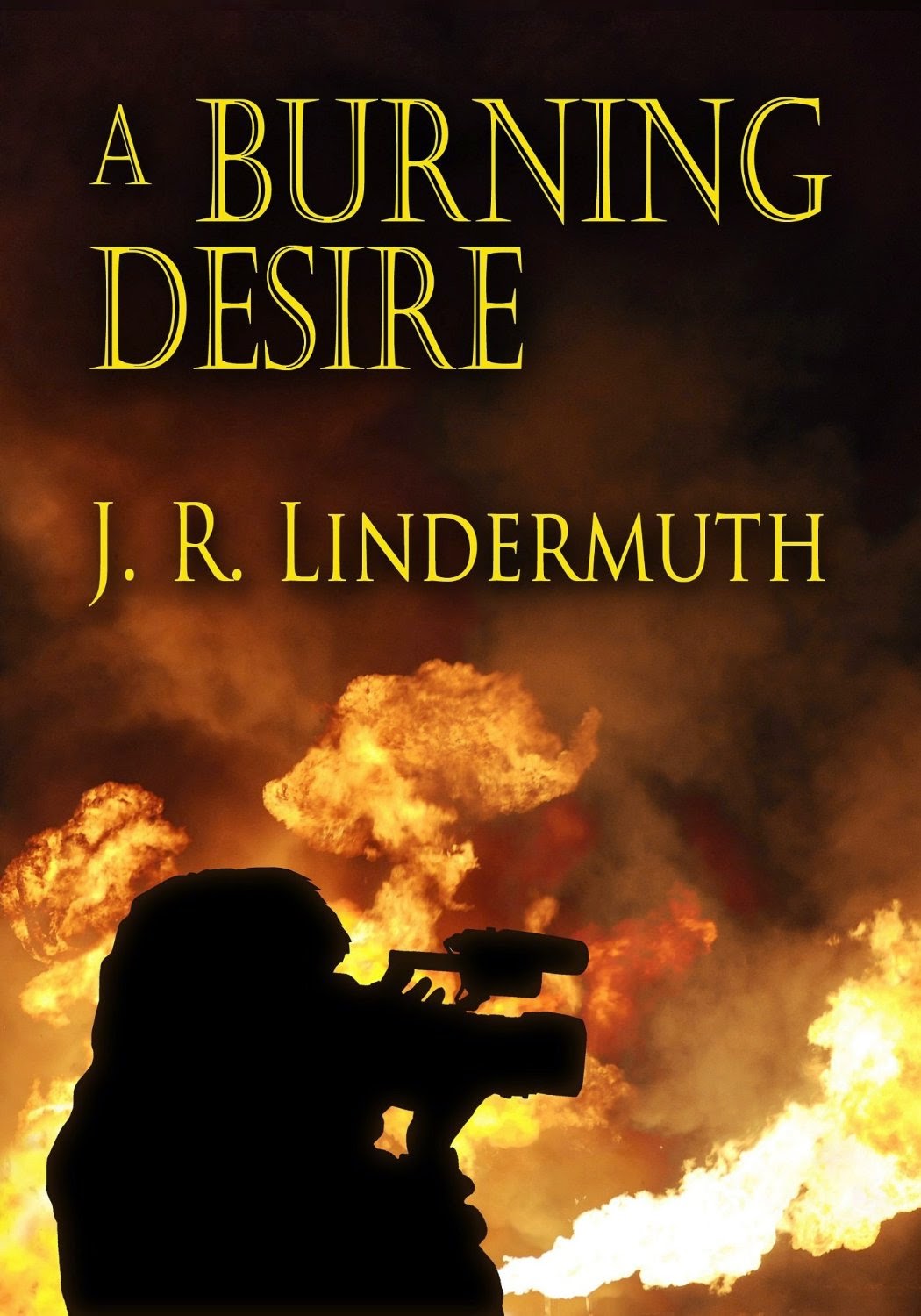 Big, big recommendation!
Posted by wayne d. dundee at 4:49 AM No comments: