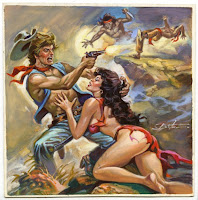 In the late 60s/early 70s, one of the “adult” paperback houses – Beacon I think, or maybe Midwood – published three or four books featuring an Old West protagonist called only “Chance”. These were not lighthearted parodies or anything like that. These were fairly traditional shoot-em-ups with lots of action and tough confrontations --- and plenty of graphic sex (although perhaps somewhat tame by today’s standards). They were, in fact, the precursors to the Slocums, Longarms, etc., that would eventually follow in a wave of what would come to be known as “adult Westerns”.

But, as far as packaging, the Western aspect of the Chance books was downplayed almost to the point of nonexistence. The titles were generic teasers that could have applied to almost any storyline and not even the cover blurbs, as I recall, gave much of a hint as to what was inside. It was only after you started reading that you realized you were in an Old West setting with a tough hombre named Chance whose guns --- the one riding in a holster on his hip as well as the one, er, located nearby --- were fast and always loaded for actin.

Various relocations over the years have resulted in the copies I had of these books being long lost. I don’t remember either the titles or the byline of the author. I just remember enjoying them … I was a lot younger then and still full of you-know-what and vinegar so I admittedly bought them, at least in the beginning, for the sex but also recognized that there was a pretty decent writer at work here spinning pretty good Western yarns around all the humping and bumping.

Somewhere, a while back … as a result of immersing my own writing and reading more and more into the Western genre, I guess … the memory of these books crawled out of a dusty corner of my brain and I’ve been thinking about them, on and off, ever since. I’d like to get my hands on a copy or two and see how they hold up after all this time. Maybe I’ll be disappointed, maybe I’ll still find them to be pretty good.

So I put it out to any all Western fans out there who happen to be reading this:
Anybody else there remember these books? The titles? The writer (or writers) behind the byline? Any background, any light that can be shed I would greatly appreciate.
Posted by wayne d. dundee at 7:36 PM 1 comment: 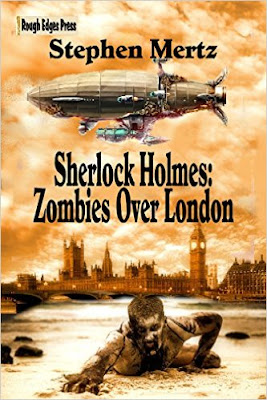 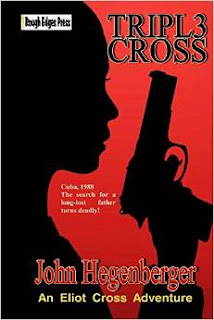