Re-Pricing/Re-Branding for the WESTWARD TIDE series 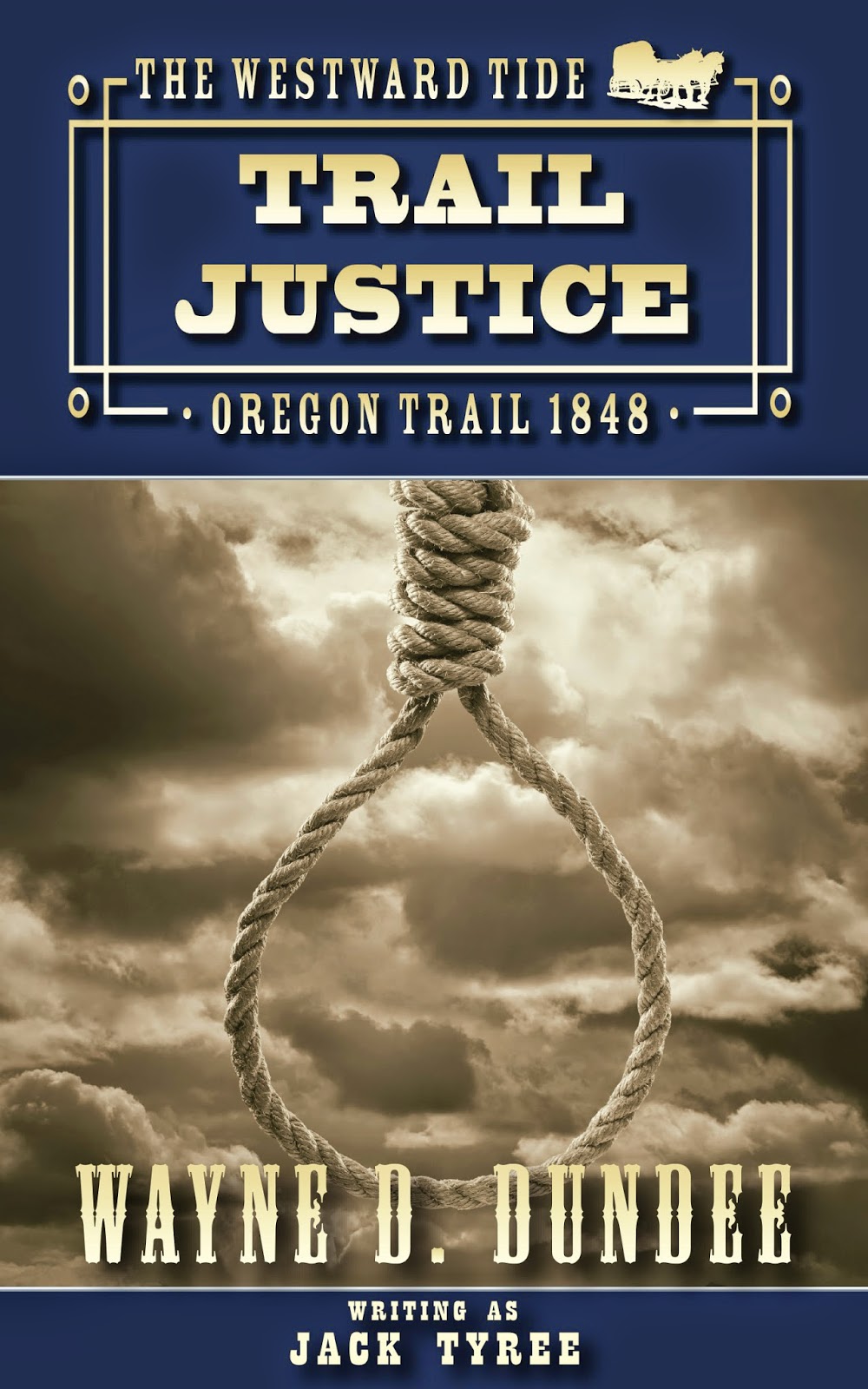 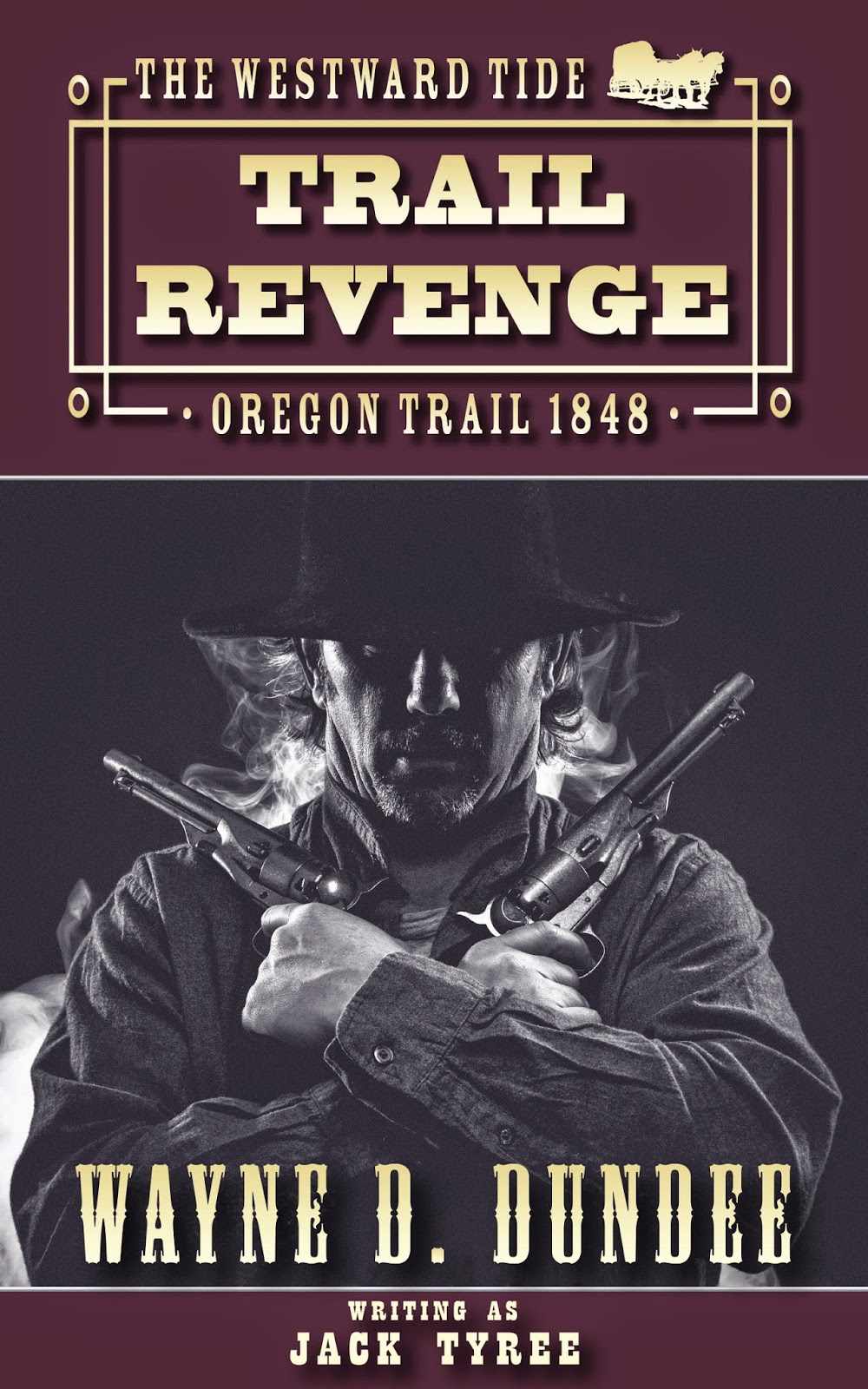 Effective immediately, the first two titles in the Westward Tide series (TRAIL JUSTICE and TRAIL REVENGE) are now available at the bargain price of only 99-cents each. Also, the byline on these books has been changed from "Jack Tyree" to "Wayne D. Dundee writing as Jack Tyree".
The Tyree name did not seem to be connecting with readers. Hence, Mel Odom (who also will be writing forthcoming titles in this series) and I decided that, going forward, we will just use our own names on the respective titles that we do. I opted to put the "writing as Jack Tyree" tag on these particular ones because they'd previously been available under that name and I wanted to avoid confusion and the risk some reader might make a new purchase thinking it was a different story because the author's name had changed.
If you aren't familiar with this series yet, I hope these changes will influence you to give it a try. The tales are exciting and filled with a big cast of colorful characters meeting challenges and adventures on the Oregon Trail.
For those who have read TRAIL JUSTICE and TRAIL REVENGE and have been waiting for more, just hold tight. As soon as Mel and I get our calendars cleared of other obligations later this summer, we surely intend to have more available.