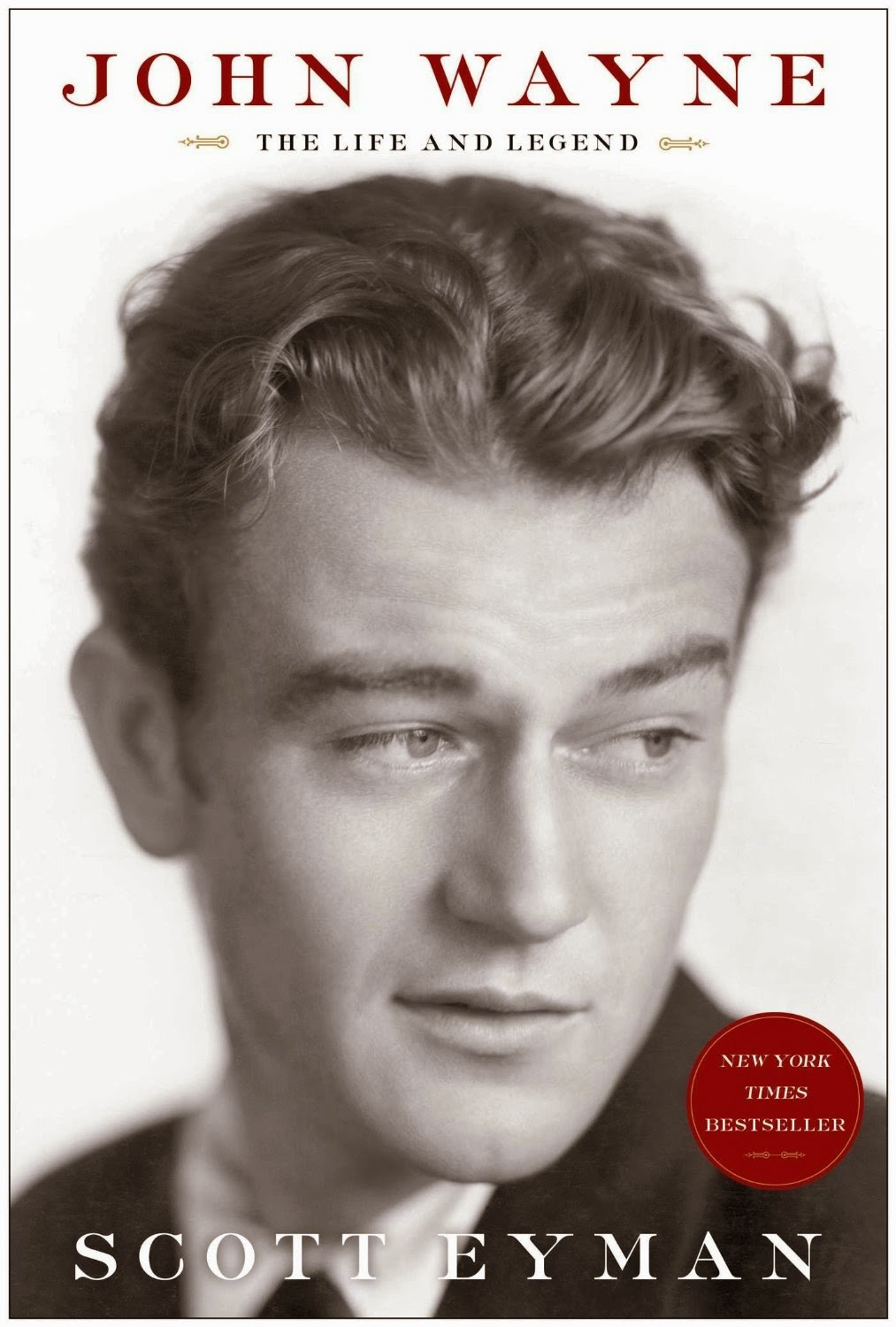 For almost as long as I can remember, I've been a huge John Wayne fan. I inherited it, you might say, from my parents (my mother, in particular).
In my pre-teen years, while my school chums and cousins all wanted to be Roy Rogers or Gene Autry or one of the kid-oriented TV cowboys, my idol was the Duke. His turn as Stony Brook in the "Three Mesquiteers" series of low budget Gower Gulch Westerns was especially appealing to me at that early age … and that appeal – for his movies and for the man himself – has never lagged.
For this reason, I have over the years read several biographies of Wayne and/or those (such as John Ford and Howard Hawks) who had a strong impact on his life. One of the best of these, A COMPANY OF HEROES by Harry Carey Jr., I reviewed here a few months back.
But Scott Eyman's JOHN WAYNE: THE LIFE AND LEGEND delves into the subject more thoroughly, by far, than anything I have previously read.
It is clear that Eyman is also a Wayne fan. (Though he comes across as even more a fan of Wayne's mentor John Ford --- yet another example of adoration for this irascible old bully and his cinematic "masterpieces" that, the older I get, I find harder and harder to appreciate – but that's a matter to explore more deeply some other time.) 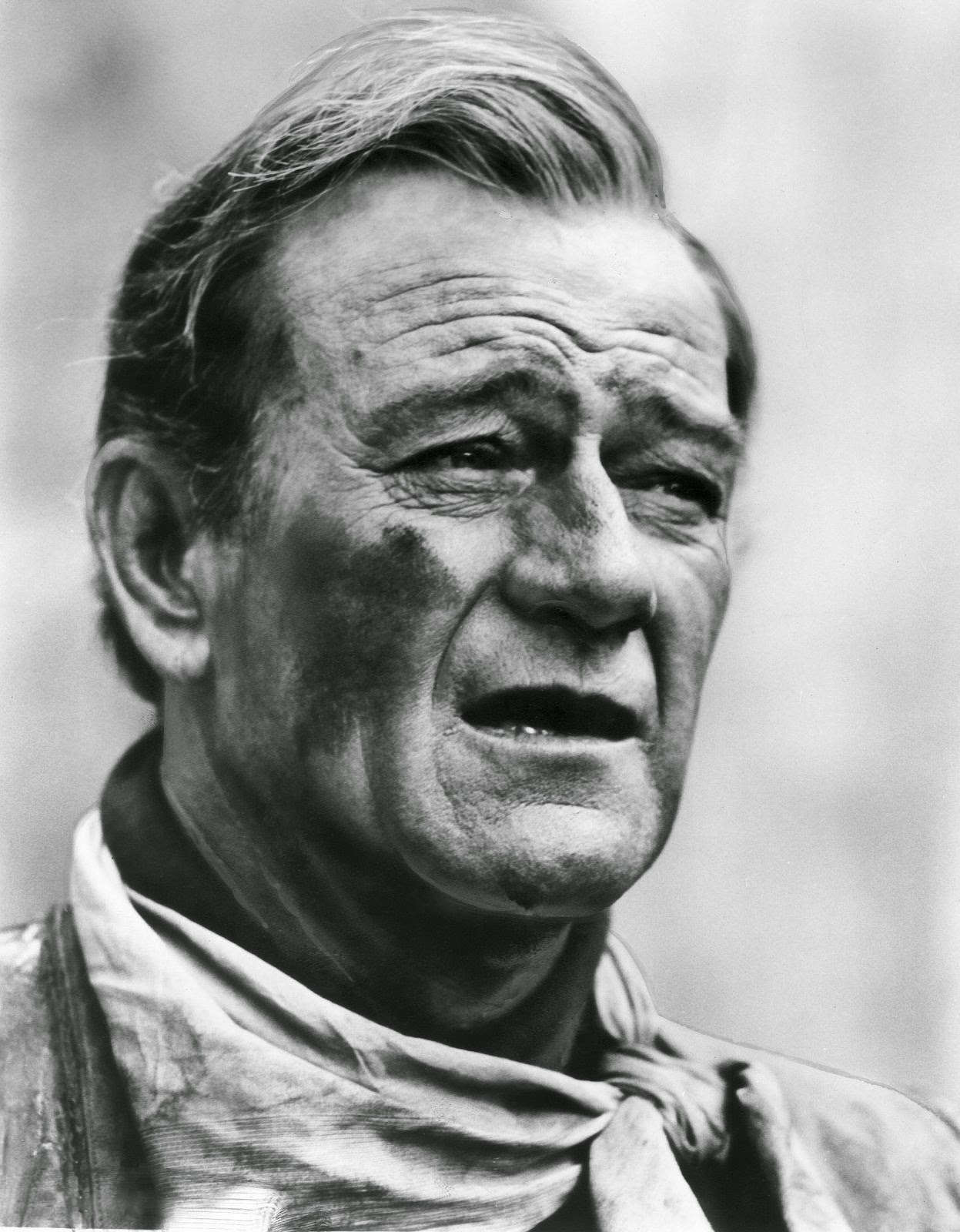 Regardless of Eyman's personal feelings, however, he does a very good job of presenting a "warts and all" portrait of John Wayne, the life he led (enduring the lifelong disfavor of his mother, for starters), and his body of motion picture work. Wayne's less attractive sides --- his conflicting, half-hearted efforts to alternately attempt joining/then avoiding military service during WWII; his role in the anti-Commie/"blacklisting" years; his poor business decisions; his heavy drinking; his domination of young directors in his later years, etc --- are all covered in considerable detail. But so is his love of family, his generosity, his loyalty, his professionalism and dedication to his craft – most notably "building" the John Wayne personna, his deep awareness of his common Everyman roots and appreciation of same in the movie-going public who flocked to his films decade after decade and made him one of – if not the – biggest movie stars in the world.
If you are a Wayne fan like me, you will find this book endlessly fascinating. If you are a Wayne basher, you will find plenty here to use as additional "see, I told you so" fodder. And if you are ambivalent about the man himself but have an interest in behind-the-scene-deals and movie-making history --- especially the sausage-making Gower Gulch years --- there is some great coverage here.
Highly recommended.
Posted by wayne d. dundee at 6:04 PM