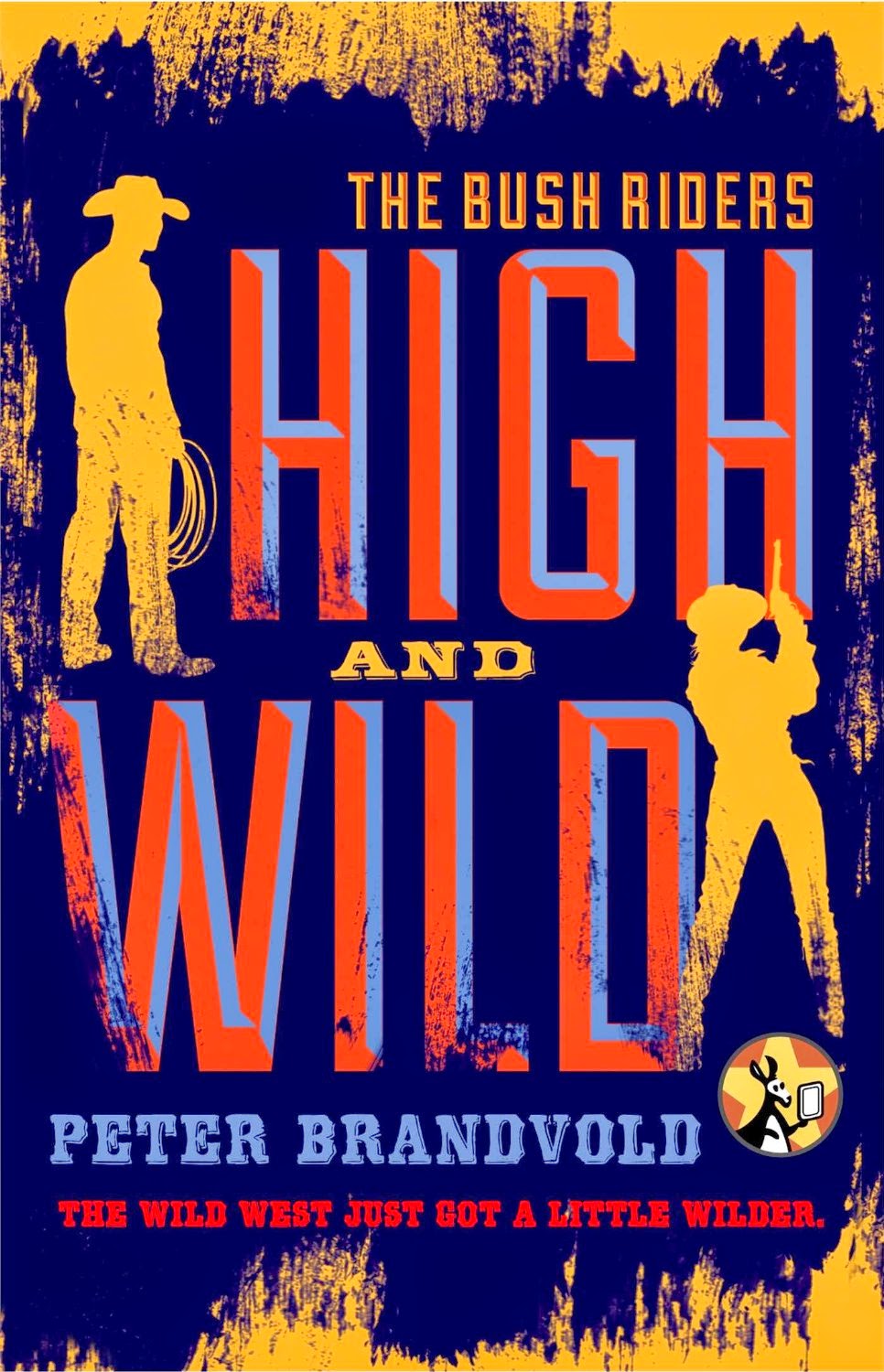 I had the pleasure of reading an advance copy of this rousing new Western by Peter Brandvold and have been busting a gut ever since, waiting for its release so I could post a review.

Pinkerton agent Bear Haskell is one of Brandvold's most colorful and exciting characters --- and if you're familiar with Lou Prophet, Yakima Henry, or any of Mean Pete's other hell-for-leather heroes, then you know that is saying something! And Bear's sultry, sexy sometimes partner, Raven York, is hardly any less memorable. Combined on a case, they are a couple of holy terrors for the bad guys. And combined in the sack (even though such behavior by Pinkerton employees is strictly forbidden) they are holy terrors for the bedsprings … or wherever else they happen to pause and, er, hold a consultation.

The action (and the sex) comes fast and furious in this series opener when the two Pinks go seeking a missing man in the Rocky Mountain mining town of Wendigo. There's danger and double crosses and dirty dealings aplenty before Bear and Raven crack the case. All with a strong, satisfying mystery element and a surprise twist.

Like I said, this is the first in a new series. Now that he's gotten warmed up, I can't wait to see what Brandvold delivers next. (Which can be found out in WILD TO THE BONE, scheduled for a May release.)