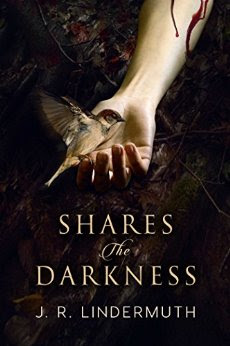 In this seventh installment of the Sticks Hetrick series, author Lindermuth once again brings the fictional setting of Swatara Creek vividly to life … and death, as it were, this being a murder mystery after all.

The power of the Hetrick series (as with all of Lindermuth’s work) is the depth of the characters and the simple yet detailed way the author captures and presents them. The people of Swatara Creek are, for the most part, basically decent, hard-working, middle class folks the reader truly comes to care about. This is on particularly strong display in this entry where the Hetrick character is essentially given a supporting role while center stage is taken by Police Officer Flora Vastine, someone Sticks previously mentored when he was the town police chief before moving on to his current position as a special county investigator.

The main plot this time out revolves around a former classmate of Flora’s who is first reported missing and then found murdered. Other matters involving illegal timbering, auto theft, and some romantic entanglements are also smoothly woven in but, through it all, Flora doggedly follows her own instincts and in the end --- with some timely intervention by her old mentor Sticks --- sorts out the true culprits from the myriad suspects.

Colorful characters, some surprises and twists, nice touches of wry humor, all served up with crisp dialogue and the clear, straightforward narrative of a talented writer make this another highly enjoyable read from Mr. Lindermuth.
Strongly recommended.
Posted by wayne d. dundee at 12:03 PM