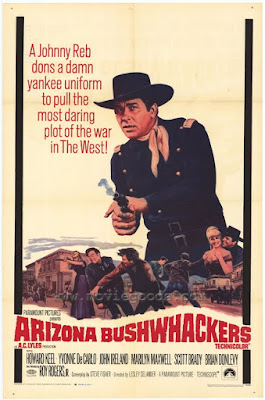 Did you mean James Cagney? I saw this movie and thought it was pretty good, but I forget many of the plot twists. Old age, you know.