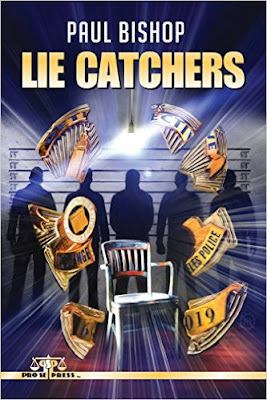 The extra good news is that this is the start of a new series. But don't wait --- jump right in at the beginning.
Highly recommended!
Posted by wayne d. dundee at 8:10 AM